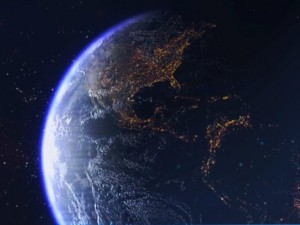 • That the material world is made up of solids. (All things are actually energy events—light waves pass through glass; X-rays pass through steel.)

• That up and down is real. (Earth is not flat; Sun and Moon don’t really rise or set.)

• That cubes and squares are structures. (It requires triangular bracing or a continuous surface to make them stable.)

• That there is a first, second and third dimension. (Fourth dimension and sixth dimension are the reality; even a “flat” sheet of paper has six sides.)

Writers on this site hold copyright for their own material.
Skip to toolbar